The United States Army sent orders down to Fort Rucker, AL. to immediately suspend all enforcement of the COVID vaccination requirement. That means the Army officially told Fort Rucker to stop the punishment of any Soldier who had refused vaccination, applied for Religious Accommodation and been denied, or missed the vaccination deadline. In an email sent to Ft. Rucker leadership on 08 February 2022 from the TRADOC higher headquarters, a fragmentary order was issued for subordinate units to immediately stop the implementation of Phase 2 Army vaccination order.

The ever ominous “Phase 2” to the Army’s COVID vaccination order was originally described in the order for all Army forces to immediately begin mandatory vaccination of the force on 14 September 2021. The order for Phase 2 was given on 03 February 2022 and the Army began promptly separating Soldiers who were not in compliance with getting a vaccine that was not available.

Coincidentally, 5 months prior to the Secretary of Defense Lloyd Austin issuing the mandatory vaccination order for the DoD, the Public Affairs Officer for the most Senior Enlisted member of the Army acknowledged that the Soldiers had a right to refuse shots that were under Experimental Use Authorization at the time. To date the shots available for Soldiers to take are still under Experimental Use Authorization.

What spurred the email remains as unknown as the reason why the order was prepared in the first place. The larger and more sinister sign behind this leaked order shows that senior levels of the Army had knowledge that the vaccination order would be halted and that they had used manpower and time to develop a plan to immediately halt the order. This begs a very obvious question…if senior Army leadership knew and prepared for this order, which has decimated recruiting and retention efforts and destroyed an untold number of Soldiers lives, why have they been silent in the months since? Surely recruiting has snowballed in the interim and our already diminishing force has gotten even less ready to respond to military threats across the globe. Immediately rescinding an already illegal order would have saved what little credibility Senior Army and DoD leadership had left.

Instead of rescinding the order, the DoD has gone all-gas-no-brakes on vaccination efforts and punishments. To date the Army has stated that 1,641 Soldiers have been kicked out over the vaccine. That’s 1,641 Soldiers kicked out since senior Army leadership prepared orders stopping punishment and accidentally sent those orders out.

With recent revelations that the DoD knew the services were wholesale violating servicemembers religious freedoms and chose to sit on that information with no noticeable action, this revelation that the Army knew the vaccination order was ending and now 7 months later have done nothing to relieve the suffering of thousands of Soldiers is beyond comprehension.

Related, there is a “records freeze” litigation hold concerning mandatory COVID vaccination. Preserving the records of the Army in regard to COVID vaccination orders would truly be illuminating for future litigation. It would show, much like this email, who knew what regarding ending vaccination, the level of knowledge on illegality of orders, and what leaders acted on that knowledge.

Mental health and the justice system are broken in the DOD (Department of Defense). I’ve written and talked about this subject numerous times, but time…

A 25 year data comparison shows a 1,100% increase in 2021 for servicemembers in the DOD who sustained vaccine related injuries. According to 1LT Mark… 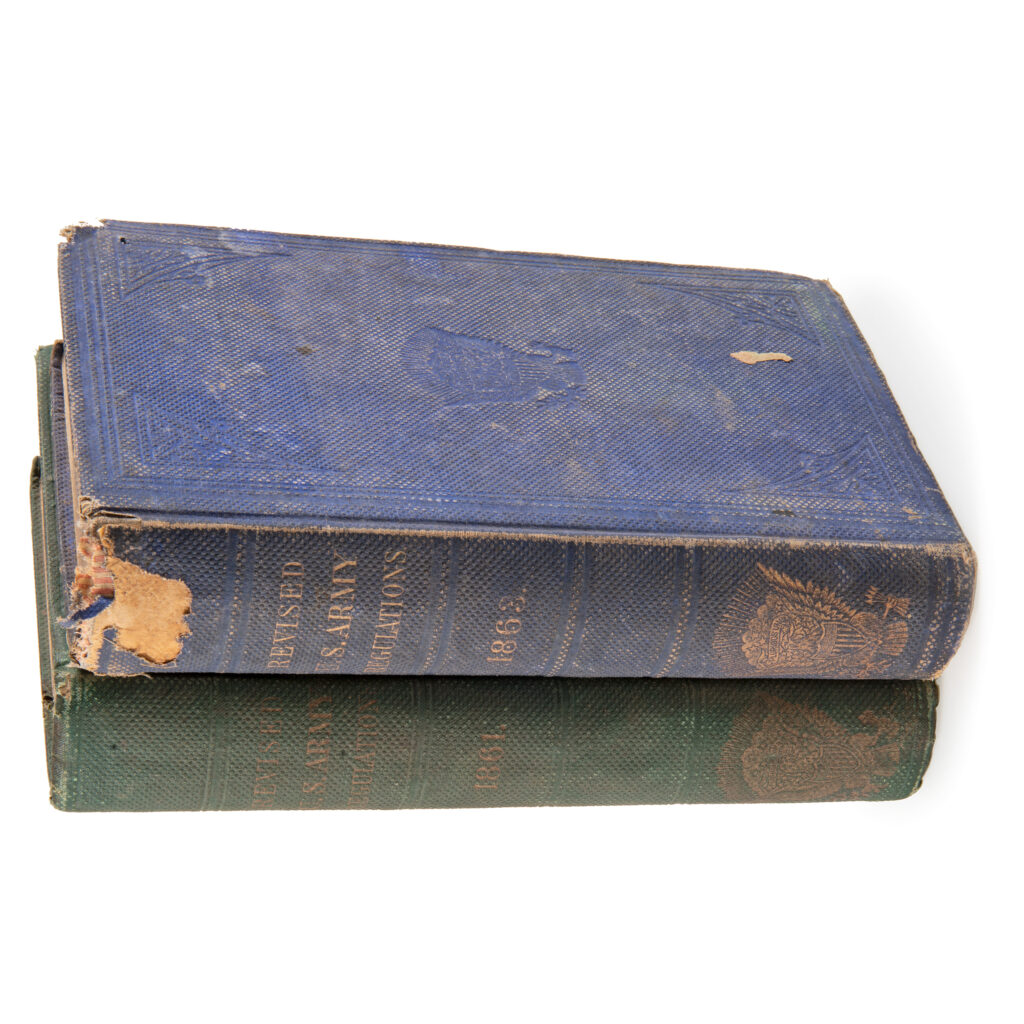 There are a few things the military is known for, good order and discipline and using service members as research subjects. To maintain good order…

You have already reported this .
Clear Clear All