Filing a Complaint Against a Doctor

Show more
Filing a Complaint Against a Doctor When Should You Complain About a Doctor?
Lesson 1 of 3
In Progress

When Should You Complain About a Doctor? 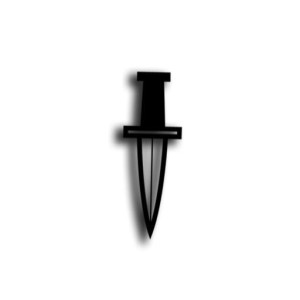 When a physician gives substandard care, or alters the treatment of a patient against the desires of both the patient and their primary care provider while not personally treating that patient themselves, a formal complaint should be filed. Such legitimate complaints include but are not limited to:

Military physicians are bound by the same code of ethics and conduct which govern every other doctor. Not only can it be dangerous for a physician to prescribe treatment to a someone they haven’t personally seen, but it’s considered unethical in most situations and can run afoul of the law in certain cases. The implications for the physician’s conduct become even more severe when they alter the recommended treatment plan given to a patient by their primary care provider without consulting with that provider or the patient first.

Patient records are legal documents, and the courts do not respond favorably when they have been falsified or tampered with. “Doctored” data can throw into doubt the basis of a diagnosis, the treatment plan and communications with the patient, which in turn can have serious implications for the quality of patient care. Altering a medical record can lead to a world of trouble for the medical practitioner, even if the alteration just clarifies what actually occurred.

In some states, tampering with medical records is a criminal offense in its own right. In others, fabricating medical entries is a forgery crime, covered by both state and federal laws. Misdemeanor tampering charges typically will result in fines and jail time up to around a year. A felony forgery conviction, on the other hand, may result in heavy fines up to $250,000 and possible imprisonment in a federal facility for up to five years. To prove forgery, there must be some element of fraudulent intent, such as when a physician alters records to improve his defense in a medical malpractice or wrongful death lawsuit.

The Law Applies to Everyone

When Should You Complain About a Doctor?